He has worked for companies such as Greenlab Group, Flock Creative Network and Lamudi Indonesia. Also, worked with big brand such as XL Axiata, Bank Mandiri, Pupuk Indonesia, Ismaya, Ancol, Agung Podomoro Group, Skill Academy by Ruangguru etc. His portfolio is an intersection between digital conceptual and marketing collateral.

Bimo won 2 awards in his companies: Lamudi Indonesia Team Leader of Year 2021 and Best Instructure by Skill Academy in 2020. With Skill Academy, he led the course on Photoshop for Beginner became one of course with moth subscriber. In 2022 together with his team won a pitch with one of the biggest account for Lamudi Digital Indonesia since established. It was Sinarmas Land, with their 3 biggest projects then successfully extended the contract for sereval following years, due to our excellent result.

In 2014, he graduated from Binus University, and became a bachelor in design. Bimo's final project is titled "Pedhet & Gudel", a conceptual mockup for Animation TV Series. Later in 2015, he again graduated form London School of Public Relation Post-graduate Programme as a Master of Communication, specialized in branding and consumer behaviour. Bimo’s final thesis is titled “The Impat of Product Placement in Movies to Consumer's Buyer Decision” – a data driven in-depth research that explores the effect of cinematograpy ecosystem among conventional advertisement in movie industry in Indonesia.

Bimo started his journey in 2014 by joining ARZap Studio Singapore to became one of the 3D artist in the team. Later that year, he moved back from Singapore to Jakarta and joined marketing division in a FM Radio Company to learn how to conducted a proper promotion events. In 2016, he joined Greenlab Group Jakarta and learned a lot about brand identity.

Being part of Lamudi Indonesia in 2018, he become the second graphic designer for the company. Now, 3 years later, Bimo has became the leader of a team consists of 14 graphic designers. As one of its first employees in the agency side for Lamudi Indonesia, he worked with various partners creating impactful creative launches: from the conventional corporation, property industry, FnB, pop-culture events to banking companies.

In 2020, along with his daily tasks as a designer for many clients, he also worked as a instructure in graphic design for Skill Academy by Ruangguru. His key in graphic design is the simpler the better and always add good stories behind it.

Other than that, Bimo is always opened for any freelance projects and part-time job as his part of giving impact to the society. He can be contacted through email: bimosatriomukti@gmail.com to discuss and talk about anything. He is eager to help solving any problems with his expertise in visual and design.

Bimo is based in Tangerang, a 20-minutes city from Jakarta, Indonesia. 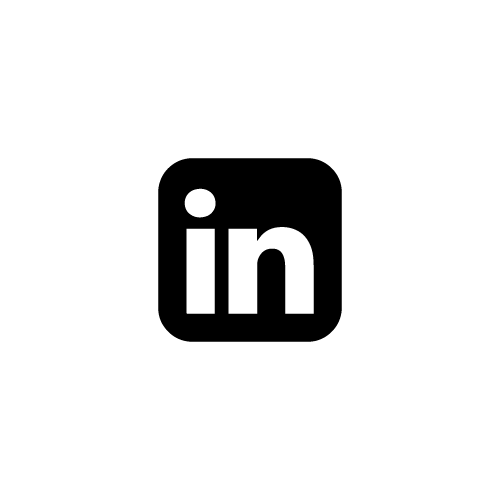 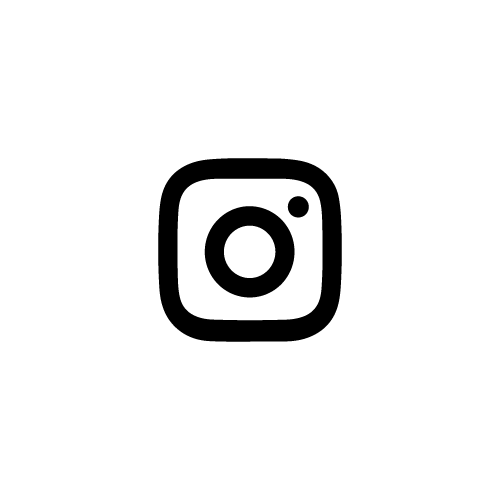 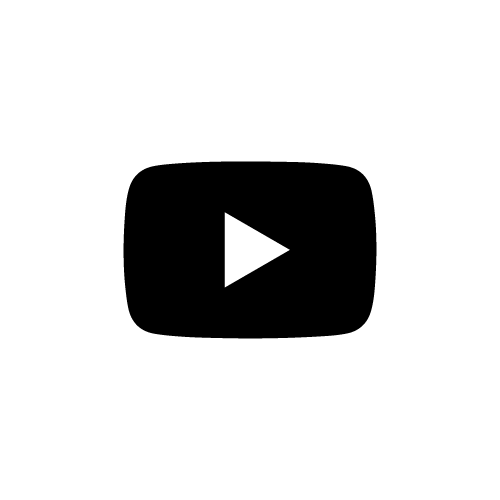